On the day I thought ‘this will be a tight cagey game at least in the first half. It is a hot summer day in June 1995. England have just beaten Australia in the Rugby World Cup quarter-finals thanks to a towering last minute drop goal by stand-off Rob Andrew. England players and fans are delirious, convinced that the team have become world beaters. Next up—tournament favourites New Zealand, the All Blacks and their fearsome winger Jonah Lomu in the semi-final. 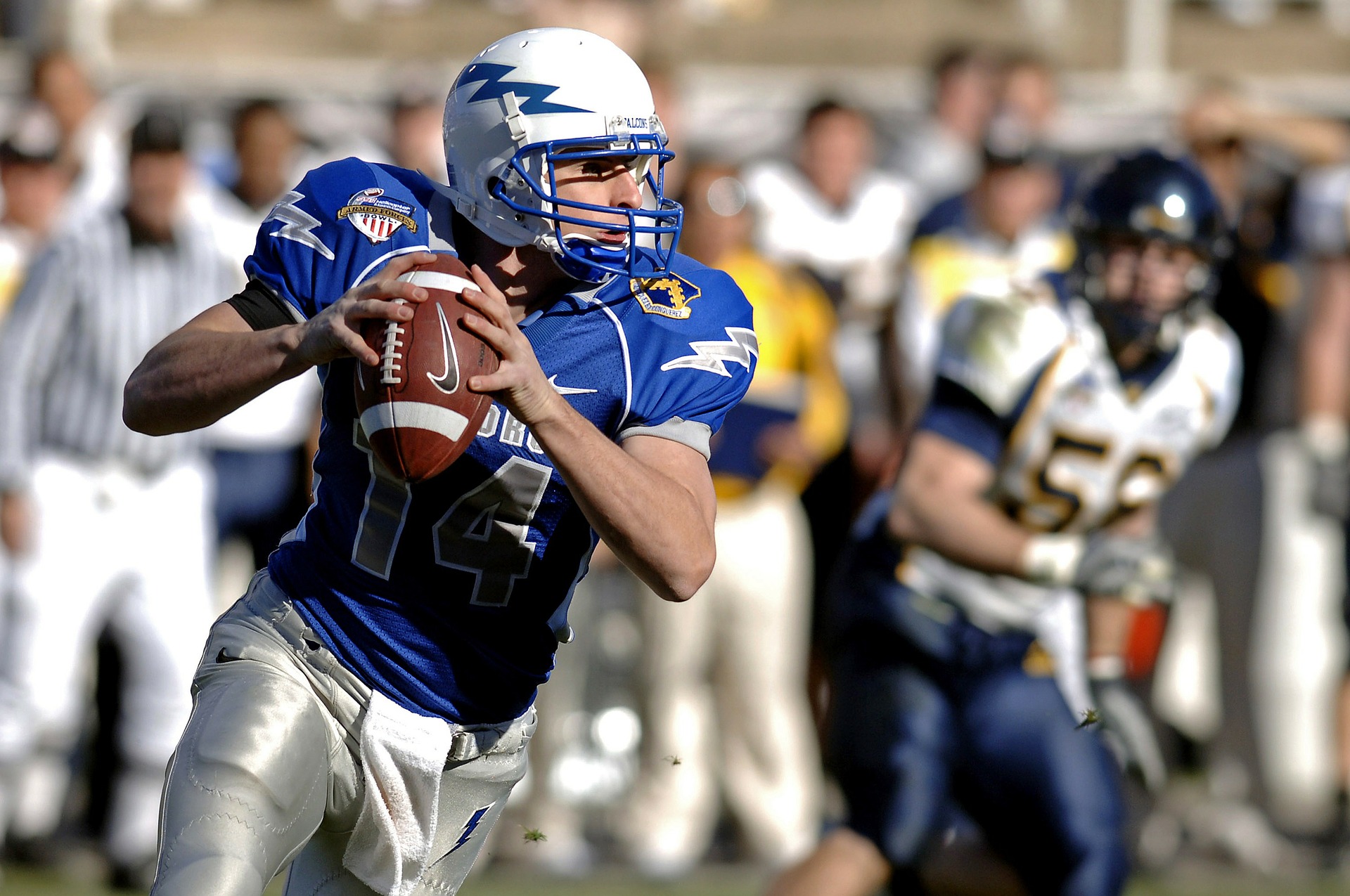 They also have a new toy to play with. Sporting Index have opened my credit account and they are about to step into the world of spread betting. With hindsight, buying the time of Jonah Lomu’s first try at 37 minutes might not have been such a sensible idea. So when Lomu trampled over half the English defence to register his first try after barely three minutes they had my first losing experience.

My other bet on the day had been to sell New Zealand supremacy at six. The writing was again on the wall. In the end I was grateful to escape with a ten-point loss, thanks to a late England comeback in a 45-29 defeat. At the time he was working as a local reporter for a news agency, selling stories to the national press.